'Courcelles' is a company that develops & provides make-up products since 1997. 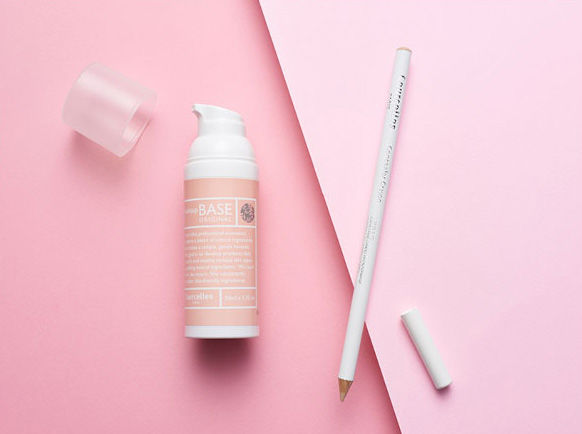 To you already beautiful

Courcelles's slogan is 'To you already beautiful'

foundation of your makeup, and to find natural colors to make your original skin tone stand out.

We work with artists for artists.

"We want to make a good quality makeup product that fits the skin tone and color of Koreans."

Connecting overseas education for several years, he saw the potential of Korean artists. When compared to experienced foreign artists, he foresaw a bright future for the Korean beauty industry, facing a sense of excellence ahead of them and the creative results they present.

However, it was difficult for them to show their skills in the field when they returned to Korea after being educated. The makeup base aimed at whites and blacks has made yellowish shades red or murky for Koreans. After applying foundation on top of it, the color of the face was mixed up and the original beauty was lost.

Makeup products have been studied and developed mainly for women in the U.S. and Europe, so even high quality products did not produce good results for Koreans. With constant attention to what makeup artists want, he begins to come up with a makeup brand that is suitable for Korean faces. 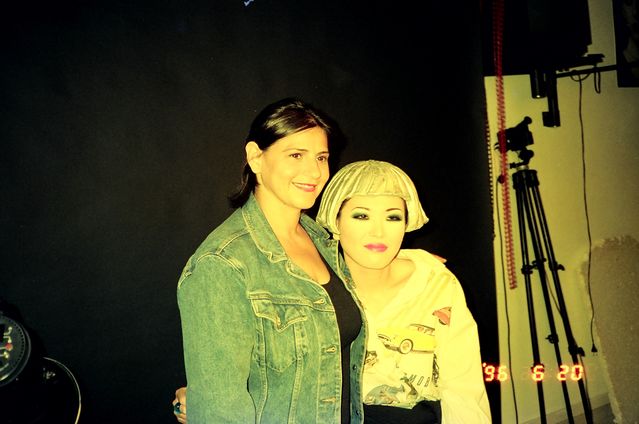 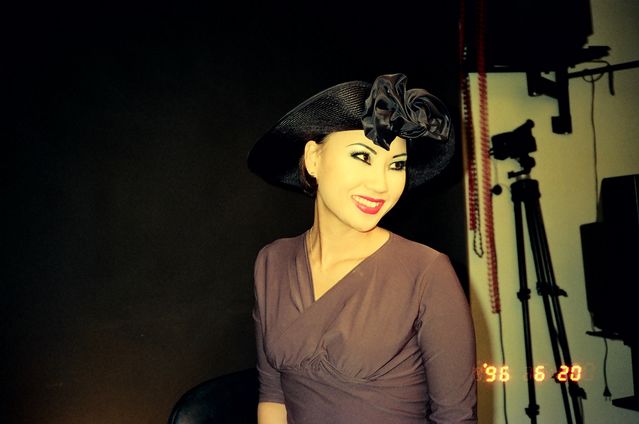 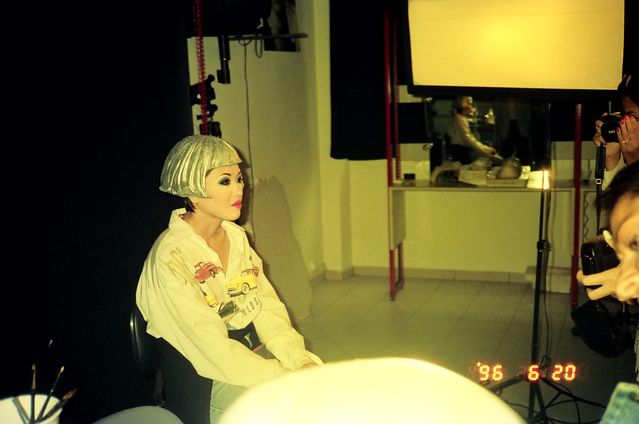 We started transparent makeup base for the first time in Korea. 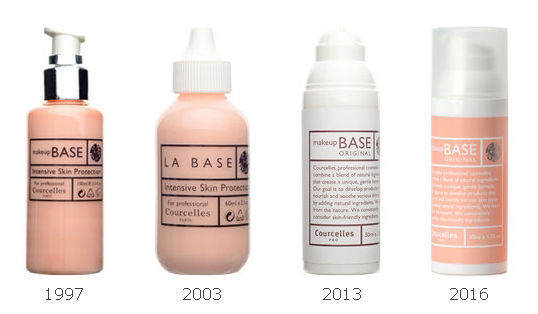 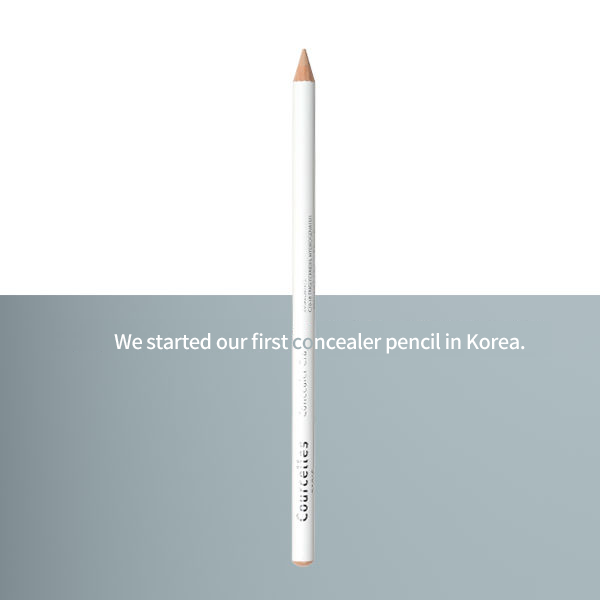 Research and Development of Products for Korean Makeup Artists

and technical skills, or sometimes by offering directions. 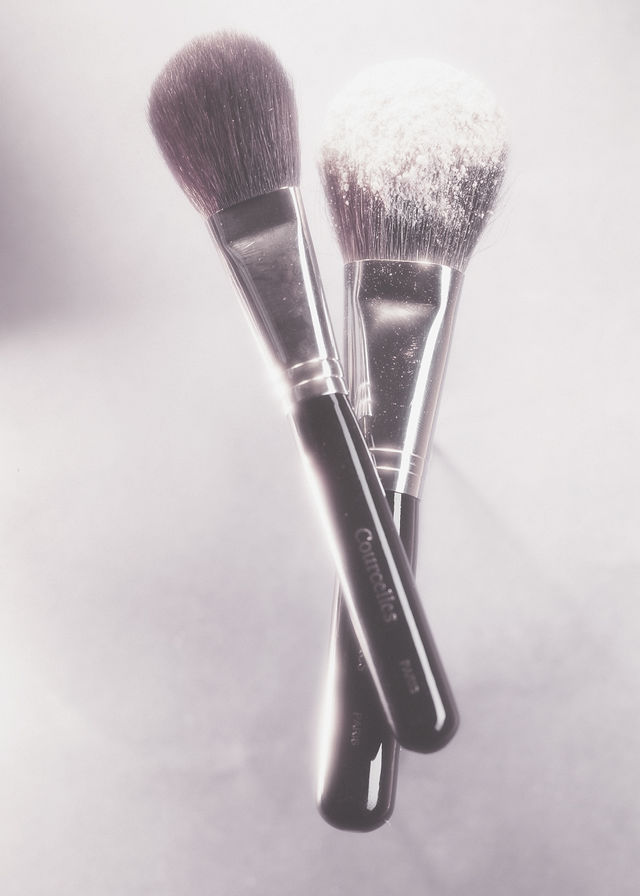 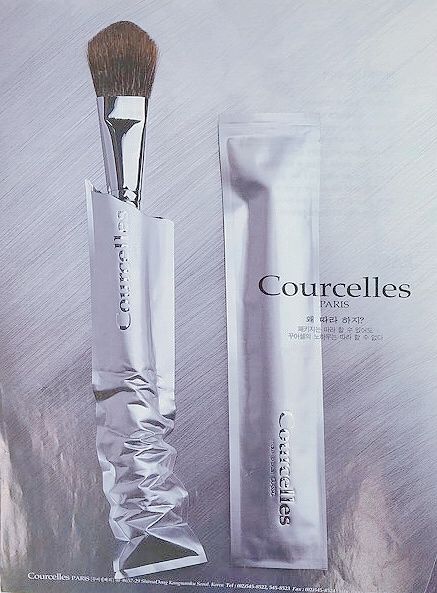 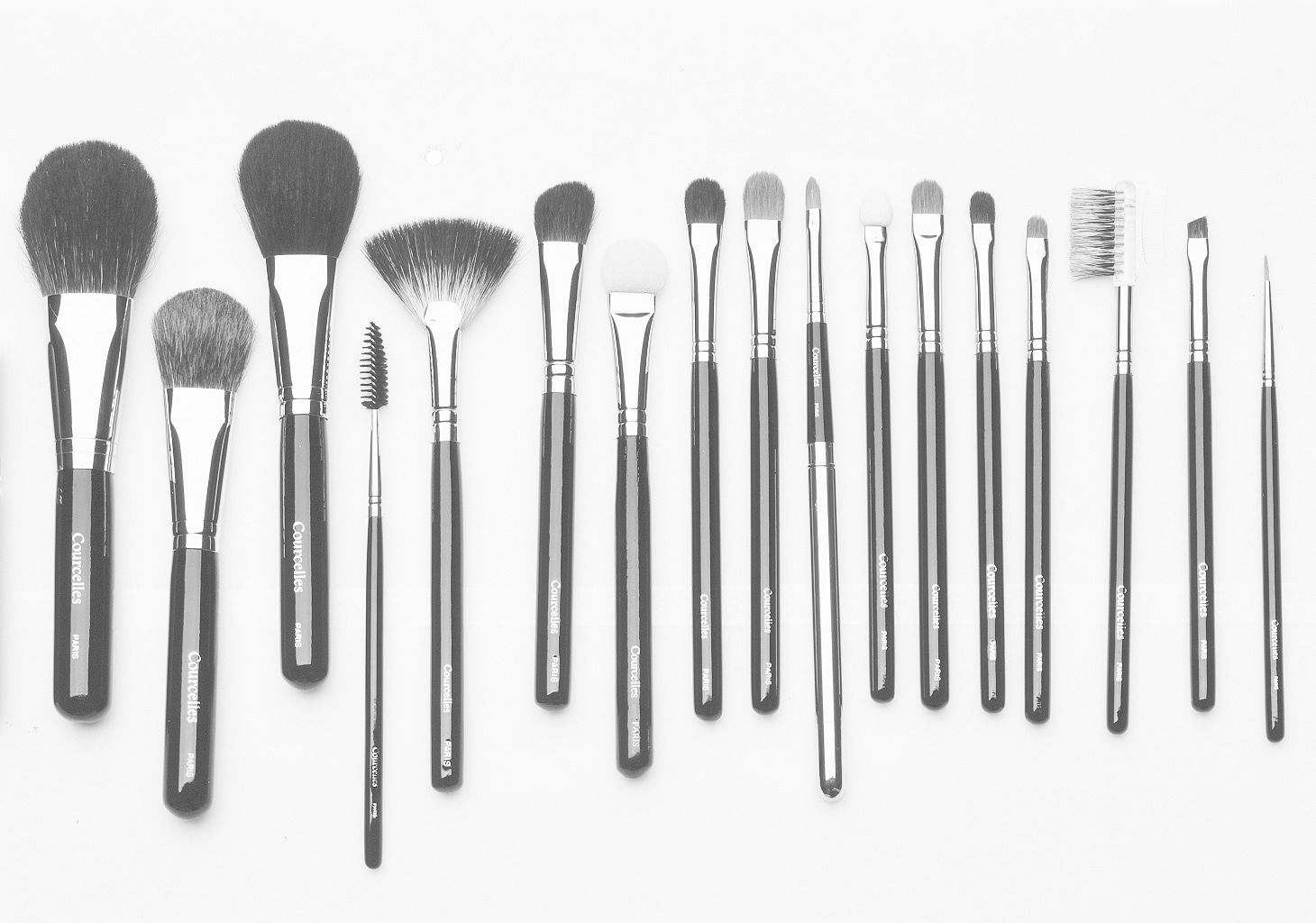 After a minimum of one and a half years of product ideas, raw materials selection, functional verification,

and testing, Courcelles releases the product.

"to bring the product back to its original function."

There are many all-in-one and two-in-one products available these days. As we focus on convenience, some of these combinations of functions lead to loss of function. Courselles does not prefer these products.

The makeup artist, a major customer of Courcelles, mixes the products to create the right makeup for each customer's face. That's why when it comes to product research, it focuses on mixing.

We pursue 'Eco Bottles' for humans and the environment. 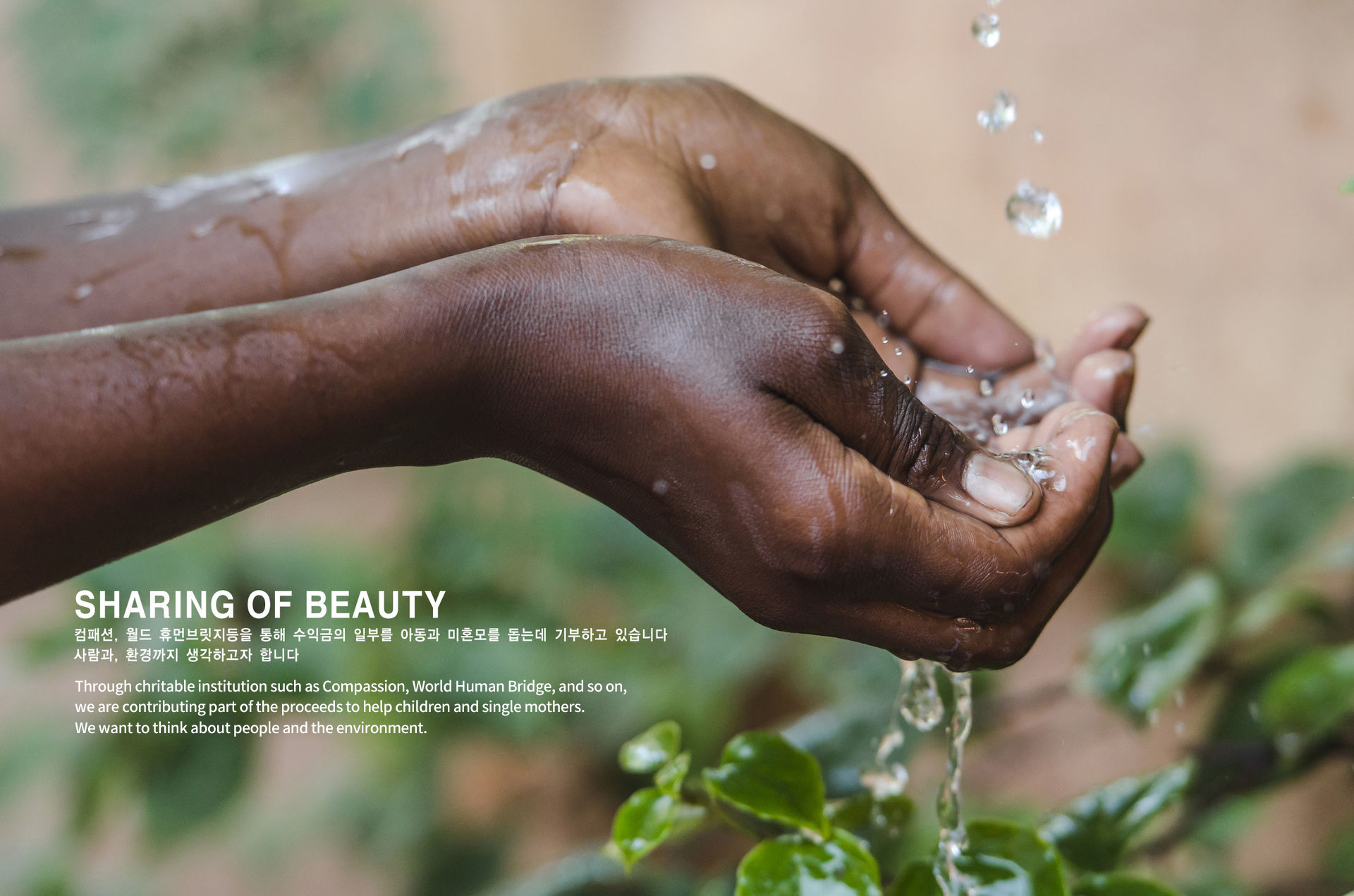